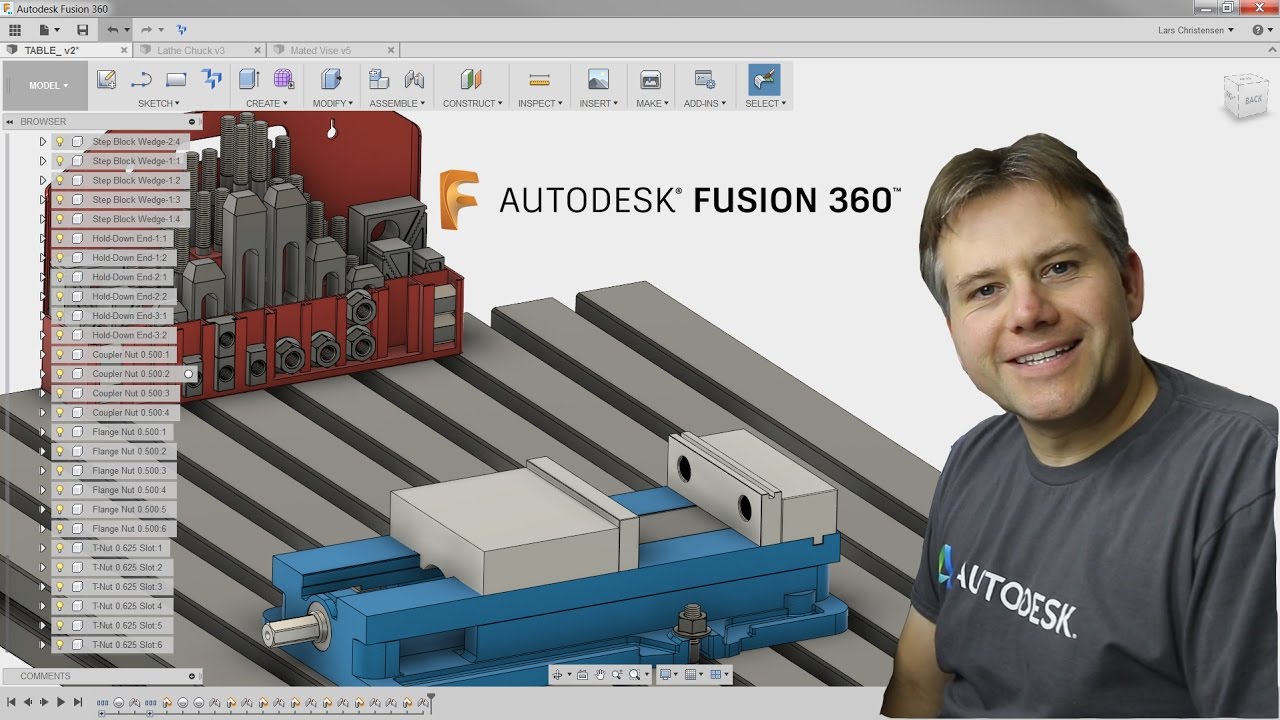 Additionally, the proposed framework consists of a non-recursive approach that solves a well-defined system of equations for a satellite with a tree-like architecture. They eliminate the velocity of the satellite base from this formulation, given the constraint of no external forces on the system, without necessarily assuming that the initial momenta of the system are zero. Two matrices will be particularly useful in this generalization: the incidence matrix, denoted by C, and the branch termination vector, denoted as T. The incidence matrix contains information about the connectivity between the joints and the bodies. The transformation described by Equation (18) implies that, given the dual force (e.g., force and torque) applied on a body at location OX, the equivalent wrench about a different location OY can be computed by using a simple frame transformation operation, commonly known as the shifting law.

This will allow us, for example, to easily shift the application of a reaction force at a joint onto the center of mass of a given body, among other applications. Papadopoulos and Dubowsky (1991a) rewrite the equations of motion of the satellite-mounted robot arm, but this time include actuation of the satellite base, and embed them in a quasi-Lagrangian approach. Joint actuation wrenches Wact,ii(Oi) induce motion about the degrees of freedom of the joint. 1/N(C(i,:))i∈ℍd by eliminating the entries that correspond to the generalized coordinate of the joint, since there are no reaction forces or torques applied on the bodies about that generalized coordinate.

In this case, extracting knowledge about the reaction forces and torques, which are particularly important during design phases, becomes a significantly more complicated task. This graph, in particular, will correspond to that of a directed and rooted tree with arborescent branching, that is, a graph with tree structure where direction of the edges matters, and these in general point away from the root. Brodsky and Shoham did draw parallelisms with a Newton-Euler-type equation, but these were always projected onto the dual axes of motion for the cases concerning serial manipulators, obscuring any potential insight into the reaction forces and torques at the joints. Umetani and Yoshida (1989) introduced the equations of motion for systems with revolute joints and an uncontrolled (not actively controlled) base. Unit quaternions are closed under multiplication, but not under addition.

Filipe and Tsiotras (2014) and Filipe (2014) have laid out much of the groundwork in terms of the notation and the basic properties of dual quaternions. In particular, the highly generalizable dynamics framework presented herein aims exploits the versatility of dual quaternions to capture coupled rotational and translational dynamic quantities, and to capture joint kinematic constraints at both, the velocity and the acceleration levels. ⋆ operator can be interpreted as conventional matrix-vector multiplication when the dual quaternion is represented as a vector in ℝ8. The following lemma recasts the identity operation on a dual quaternion in terms of the left and right dual quaternion multiplication operations. A useful equation is the generalization of the velocity of a rigid body in dual form, which contains both the linear and angular velocity components. пластири за болки в ставите . Table 6. Mapping matrix from angular velocity to generalized coordinates.

The experimental results on a planar air bearing table provide empirical evidence on the efficacy of the maneuver and real-time capabilities of the proposed guidance. The toolbox uses a recursive Newton-Euler approach, method further explored by Carignan and Akin (2000). Other open source toolboxes available online include SPART by Virgili-Llop et al. Their model consists of a nine-generalized-coordinate system, and they derive the equations of motion using the Lagrangian approach, involving a 9 × 9 × 9 tensor to compute the Coriolis-like term. For example, Moosavian and Papadopoulos (2004) describes SPACEMAPLE, a tool that uses an analytical formulation of the Lagrangian equations of motion. For example, WextX(Op) denotes that the source of the wrench is “ext,” which for our case denotes an external force and torque applied at the end effector of the robotic arm.