Some studies have been conducted on thermal management device, actually wickless heat pipes, with using the so-called “self-rewetting fluids” (dilute aqueous solutions of high carbon alcohols) as a working fluid. Those spacecraft working in warm environments can use water sublimators (Tongue and Dingell, 1999), which offer simplicity, reliability, small volume, high efficiency, and excellent work performance in zero gravity (Wang et al., 2014). In general, sublimators are very efficient evaporative heat rejection devices, self-controlling, and without moving parts. The Hybrid Thermal Control System (H-TCS) is designed to accommodate three different operational modes: a mechanically single-phase loop for low heat loads, a two-phase loop for high heat loads and a heat pump for hot environments. In case of the different temperature ranges the design of thermal transfer interface could be designed for hybrid use. 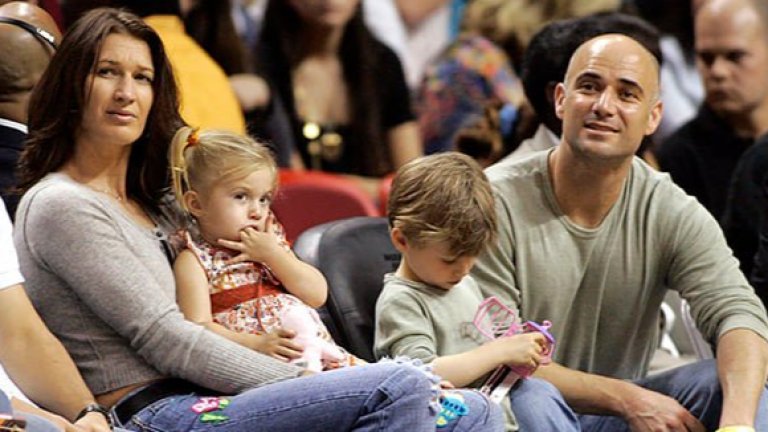 In terms of the physical interface, recommended features are: the use of differential-driven signaling (e.g., LVDS) for high data rate, synchronous, and clocked (or self-clocking) operation to prevent timing variations, the use of shielded differential twisted pair data lines for noise rejection, the use of redundant pairs (at least two) in a given data link in case of a bad contact, full-duplex operation, connectors that ensure correct polarity and positive contact locking against vibration, connectors made of materials that will not corrode or accumulate nonconductive layers in planetary or vacuum environments, voltage high enough to overcome radiation and static buildup effects but not high enough to be hazardous, external contacts and wiring electrically isolated at the transceiver by means of optical or pulse transformer coupling to ensure protection against static discharge.

This is also vital in the scenario of a defunct, rogue craft as it may not have any means of correcting itself if the latching process transfers translational force. The free-lying nature of spacecraft means that often the orientation of a spacecraft cannot be guaranteed, or requires expensive correction. An alternative solution to the orientation problem is to design an interface that would mate with the counterpart in a high number of possible orientations. To accommodate the widest possible number of future usages, it is suggested that the best common features of these standards be used to match up with the recommended features given above. This implies that an interface could need two different transfer types for data, thermal, mechanical, and electrical parts. Working in a planetary environment needs other solutions for mechanical, data, power, and thermal transfer types than in an orbital environment. In the single-phase mode, fluid pressure is higher than saturation pressure, and the temperature increase by up to 5 and 40°C as the fluid exits the cabin and avionics heat exchangers, respectively.

Standardized serial interfaces such as RS-422 and RS-485 are electrically outdated and are typically limited in data rate well below 100 Mbit/s and require higher voltages than standards such as LVDS and power in the range of 350 mW, although some updated hardware for these standards exists. Power transfer interface aims compactness and robust design, low weight, protection against short circuit, multiple usage, and space environment robustness. This section aims to propose solutions to be used for electrical power, data and thermal transfer, and mechanical latching, suitable for space and planetary applications, on the basis on the evaluation proposed in the previous section. In this section, a tracking control law for the dual arm to adapt the post-impact target motion is first introduced. болки в ставите и обрив . A different version of LHPs are variable conductance heat pipes (VCHPs), which, for spacecraft thermal control typically have a cold-biased reservoir for a Non-Condensable Gas (NCG) at the end of the condenser.

This composite features an extremely high conductive heat transfer coefficient which allows for a significant heat exchange between modules even with relatively low contact pressure. 2015), and it consists of a special carbo-nanotube copper-alloy composite material. Kumar Rai, P., Rao Chikkala, S., Adoni, A., and Kumar, D. (2015). Space radiator optimization for single-phase mechanical pumped fluid loop. It is used to transmit a large amount of heat between two regions separated by large distances (Kumar Rai et al., 2015). The working fluid does not undergo any phase change as it flows through various components. Thermal transfer between spacecraft modules, robot manipulators, and payloads in space are not a well traversed knowledge area, thus further detailed research by experts is recommended to build confidence in this area.

In this wide literature for dynamic modeling of spacecraft-mounted robotic manipulators, dual quaternions are mentioned and used only a handful of times. Depending on required application for mechanical latch types, all mentioned latching mechanism in section 3.1. can be used. With respect to the physical layer alone, all of these recommended standards include differential signaling, transformer or similar isolation methods, and full-duplex operation. For wicked heat pipes the capillary pressure due to the wick structure is responsible for stable working fluid circulation and sets an operational limit with respect to the total pressure drop. When this capillary pressure is not adequate to support the flow of liquid from the condenser to the evaporator, the hat pipe is said to have reached his capillarity limit and a dry-out of the evaporator occurs. изтръпване на крака и болки в кръста . As shown in Figure 8C a PHP is a capillary tube bent into turns and filled with a working fluid, which distributes itself in the form of liquid-vapor plugs and slugs.