Following confirmation, a surgery was scheduled to place the fixator. In many cases this type of surgery can take place over many years resulting in numerous operations to correct deformity. The Ilizarov surgical method was developed in the 1950s and was introduced to the Western world 30 years later, and has been used to achieve gradual correction of deformities, both congenital and acquired.1-4 The use of Ilizarov circular external fixators for lengthening and axial correction requires mechanical hinges and translation mechanisms for constructing a custom-made frame for each patient.5 The method is principally based on the application of circular frames followed by osteotomy and gradual distraction or compression in three dimensions to attain the biomechanical environment for bone healing.6-8 Correcting a deformity in all planes requires multiple sequential adjustments during treatment. Eren et al19 used the Smart Correction fixator in a clinical study and demonstrated higher deformity correction accuracy than the Ilizarov external fixator. 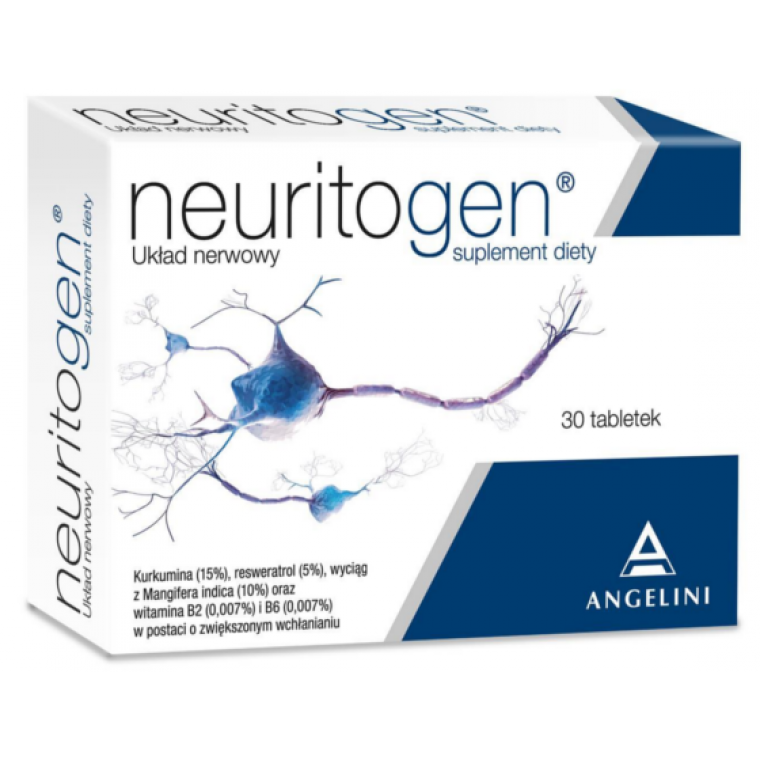 A treatment plan for the strut adjustment was generated based on the characteristics of the limb deformity and hexapod external fixator mounting and then downloaded into the Auto Strut central control box. The TSF, introduced by Charles Taylor in 1994, is a stable external fixation device with six-axis deformity apparatus.6,7,9,10 It has at least two circular rings connected by six telescopic crossing struts that allow external control in six degrees of freedom.11 It does not require construction of mechanical hinges and precise mounting of the ring fixator, and relies on the adjustment of the strut lengths.12 The surgeon assembles the computerized correction plan via a frame software algorithm.

When activated, the control boxes carried out the strut adjustment automatically, in accordance with the treatment plan, with no intervention required from the patient or the caregiver. The MaxFrame (DePuy Synthes USA, LLC) device, which was introduced later, is designed as a multi-axial correction system to reduce procedure complexity by streamlining the surgical and software workflows.15,16 The TSF and MaxFrame fixators require manual adjustment of the struts several times a day. The alarm system was activated twice in one patient (patient 02), indicating a device malfunction (connector assembly problem). Alarm system: activated automatically when a device malfunction or connector assembly problem is detected by the electronic controller. The control unit in accordance with a pre-programmed treatment plan performs the execution of the strut adjustments automatically. 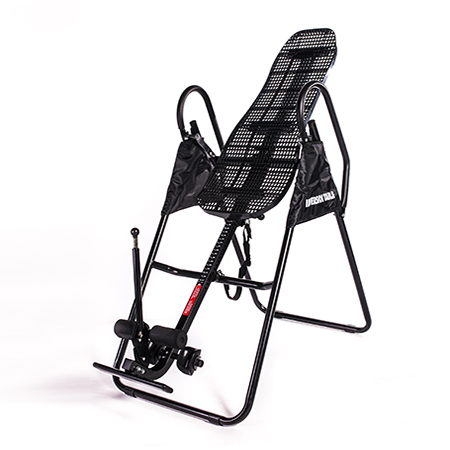 A control unit is placed onto the frame of the fixator. The INT frame shares the same origin as the TAR frame, though TAR is body-fixed to the Target. The target RSO to be captured is assumed to be uncontrolled and subjected to negligible perturbations, thus with constant linear and angular momenta. The defective and tumbling satellite ENVISAT was chosen as a potential target to be captured, stabilized, and subsequently de-orbited in a controlled manner. Data from 48 struts (eight patients) was collected for precision analysis.

68. Sangeux M, Pillet H, Skalli W. болка в коляното при слизане по стълби . Which method of hip joint centre localisation should be used in gait analysis?. This method of stepping the propagation over the duration of the approach is complementary to the approach used to generate the optimal trajectory. A reference method for the evaluation of femoral head joint center location technique based on external markers. Bright and colleagues18 described a prototype of motorized distraction fixator based on the Ilizarov method. Motored strut: the mechanics of the motored strut are based on a threaded tube that is extended by a rotating screw element. Fig. 2. Schematic diagram of the Auto Strut system. The PDF file is imported into OrthoSpin software and uploaded to the central control box (Fig. The Auto Strut control boxes were mounted on the circular frames after the surgical procedure. Sun-synchronous circular orbits with 10:30 am mean LTAN have been used.

In accordance with the approval, Auto Strut can be used for fracture fixation (open and closed), pseudoarthrosis of long bones, limb lengthening, joint arthrodesis, infected fractures or nonunion, correction of bony or soft-tissue deformities and correction of segmental defects. Such an example with three clamps shown in Figure 2 can be found in the grapple mechanism of the European Robotic Arm (ERA). лекарства против болки в ставите . Time to recovery, defined as the time between the placement of the device (date of operation) and the imaging results indicating three cortex regenerate consolidation, ranged between one and seven months. This paper provides a comprehensive review of published work in space robotic connections and presents the different transfer types developed and used to date in robotic applications for orbital and extra-terrestrial planetary missions.

Comparing three attachment systems used to determine knee kinematics during gait. Patients arrived at the clinic for follow-up during the correction period until treatment completion. Motor and gear: the motor and gear lengthen or shorten the strut according to the treatment plan. With this parameterized trajectory determination method, Chaser satellites may perform terminal approach and docking maneuvers with both fuel and computational efficiency. Because the synchronicity constraint is determined by the motion of the Target’s docking axis, the path traced in these diagrams represents the changing path that the Chaser must also follow. It may be useful when devising the controllers to simplify these aerodynamic force and torque equations. ∈ℍv and ω¯X/YZ∈ℝ3 is the angular velocity of frame X with respect to frame Y expressed in Z-frame coordinates. To avoid the application of large required torques at the beginning of the motion, a trapezoid velocity profile is applied as a reference input in the closed-loop system.